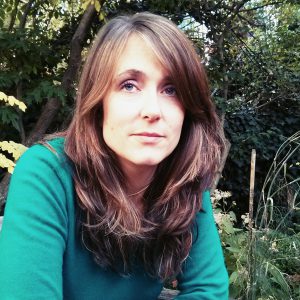 International Federation of the Red Cross

Alexandra Sicotte-Levesque is the Manager for Community Engagement and Accountability at the International Federation of the Red Cross/Red Crescent where she leads a global team supporting National Societies in ensuring that information provision, participation and acting on feedback from communities are an integral part of the Red Cross Red Crescent’s work.

Alexandra has also worked with: UNOCHA, where she served as Global Adviser for Community Engagement; the UN Population Fund (UNFPA) as Advocacy and Communications Specialist; Sudan Country Director for BBC Media Action; later as Radio Producer for the UN peacekeeping mission in Sudan. She was also a documentary filmmaker, and completed two feature films, including The Longest Kiss, which follows six young Sudanese from different backgrounds ahead of the 2011 separation of South Sudan. In 2002, she co-founded the non-profit organization Journalists for Human Rights (JHR), for which she was awarded Canada’s Governor General’s Medal for Meritorious Service. Originally from Montreal, Canada, Alexandra has an MSc in Human Rights from the London School of Economics.