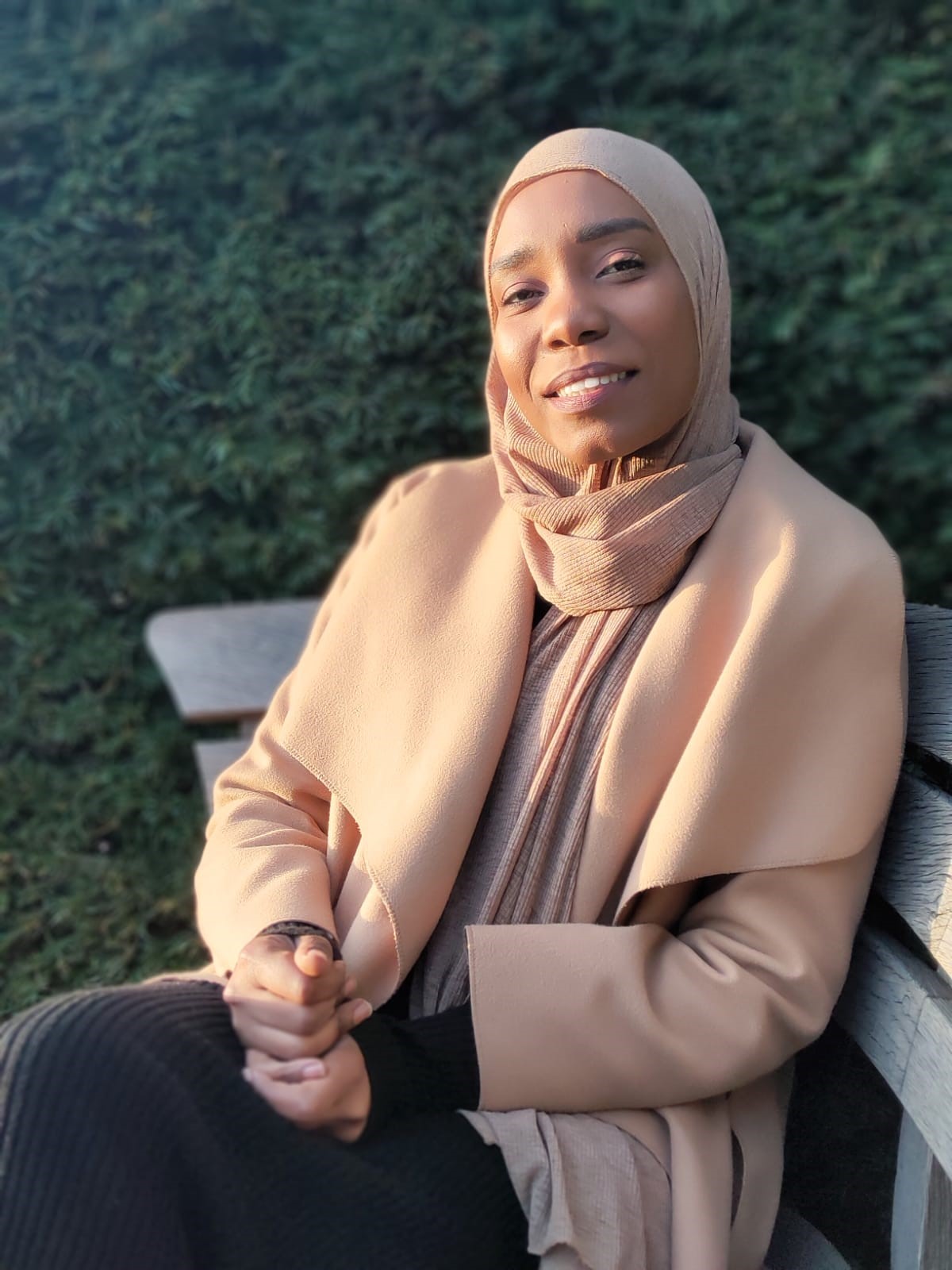 Governing Board member of Loop

Salama Bakhalah – Salama Bakhalah Mubarak is a Humanitarian Practitioner from Yemen. She has more than six years’ experience in the field of Emergency Response and Post Conflict Programming with a focus on internally displaced populations, migrants and refugees. She worked with Organization including OCHA, IOM and UNDP. She acted as head of IOM sub-office in Yemen and Inter Cluster Coordinator with OCHA. She has worked with national NGO’s and supported establishing several coordination networks. She is passion ate about accountability to affected populations and community engagement with a specific focus on community lead initiatives. She was selected by USAID as a Peace Scholar in 2009 representing Yemen and selected by the UK government as a Chevening Scholar in 2014. She holds a BA Degree in Applied Arts and Sciences and a Masters in International Development Management.